Home » Unlabelled » Raaj Jyoti Konwar, this time with brother!
This time Raaj is collaborating with his elder brother for his newest creations.Raaj Jyoti Konwar, the guy from Lakhimpur,a district of Assam. An indomitable musical talent who has established himself in Mumbai. The artist, who has succeeded in attracting attention in the dream city by lending his voice to many nice melodies, will soon start on his new album. His elder brother Bhagyamohan Konwar will be the music director. 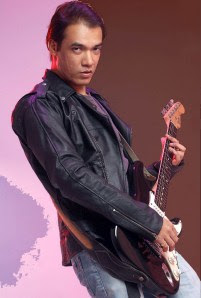 "Actually, my brother is a software engineer. But he is very interested in music. His compositions are also very beautiful. We will work together on an album", says Raaj, from Mumbai. He also told about his singing in new Hindi films.

Raaj smiled, "Yes, yes, there are. I have sung quite a few Assamese songs in the mean time. I have sung the title track of Manas Baruah's 'Risang'. Then there are three songs in 'Akax Suboloi Mon'. I have got a couple of more invitations to sing in Assamese films lately."

Music has its own language. But does it feel any different to sing in Assamese? I asked raaj.

"Of course, in the course of working with Hindi songs, to record an Assamese song in a Mumbai studio is a special feeling. Assamese music has also brought in new elements. I hope the recent songs will be attactive to listeners".

Will the album by the brothers be in Hindi or in Assamese?

"It will be in Assamese. But there will be some new treatment (of the music)"

Ok Raaj, we will be waiting eagerly!
Posted by Rajdweep at 4:05 PM 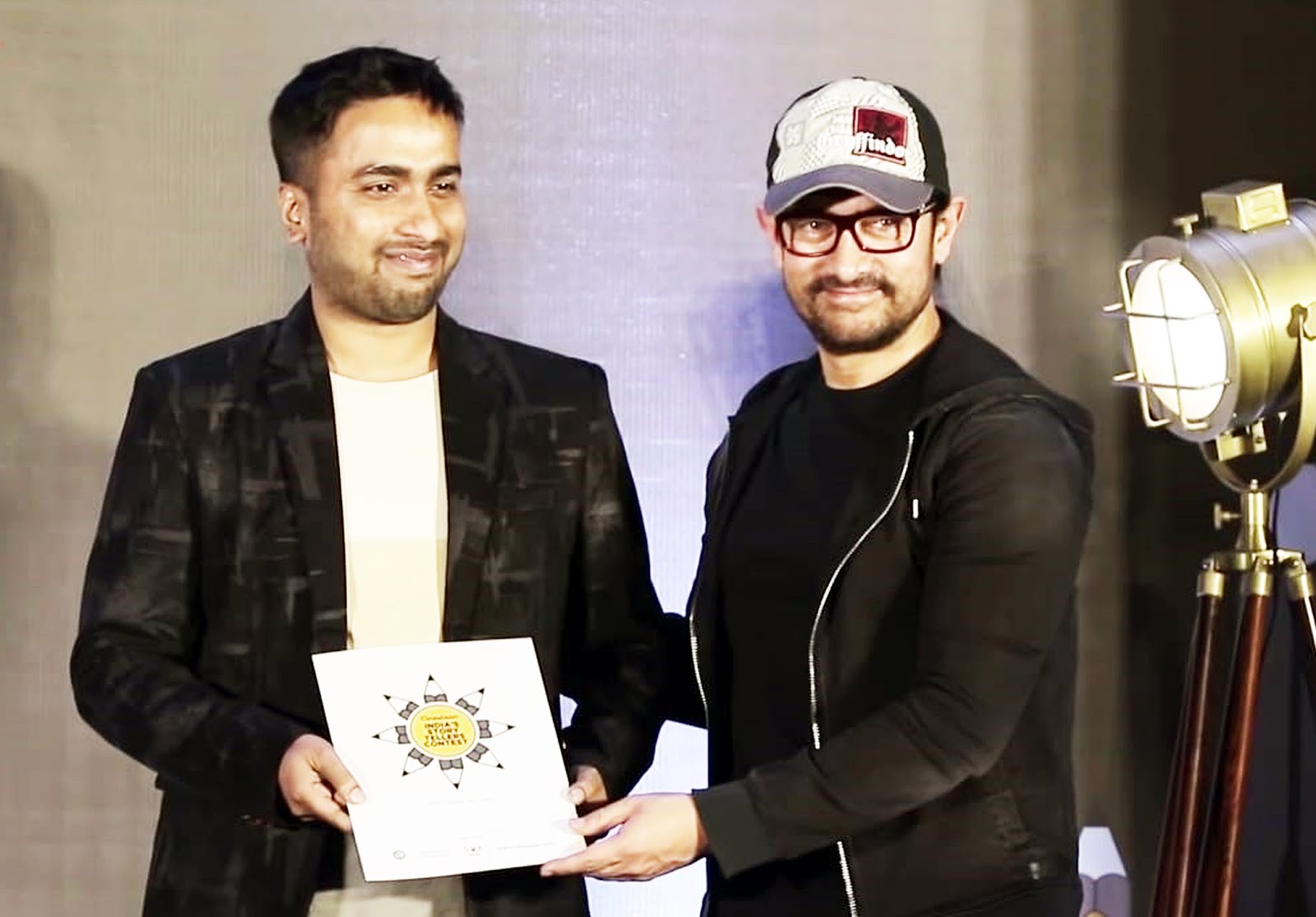